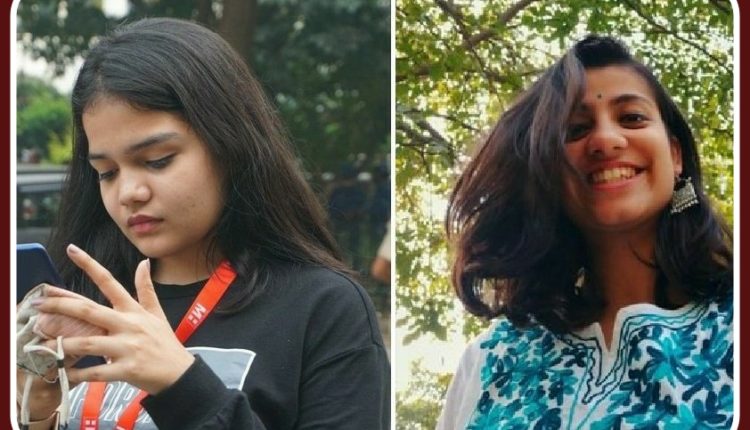 Women journalists Swarna Jha and Samriddhi Sakunia of HW News Network who were detained in Assam by Tripura Police have been released on bail.

The incident triggered a national outrage and is seen as an attempt to suppress the free press. Harassment of two young journalists did not go down well with people who demanded their immediate release. Both Assam and Tripura Governments drew flak for this unwarranted crackdown.

The journalists wrote in their bail application that “it was not any offence to post news/facts on Social Media or to broadcast them”. The court accepted it while granting bail.

Media Cares condemns this action & demands their immediate release and restoration of their freedom to travel.@Tripura_Police @assampolice @HMOIndia https://t.co/3c9HNfoFDU