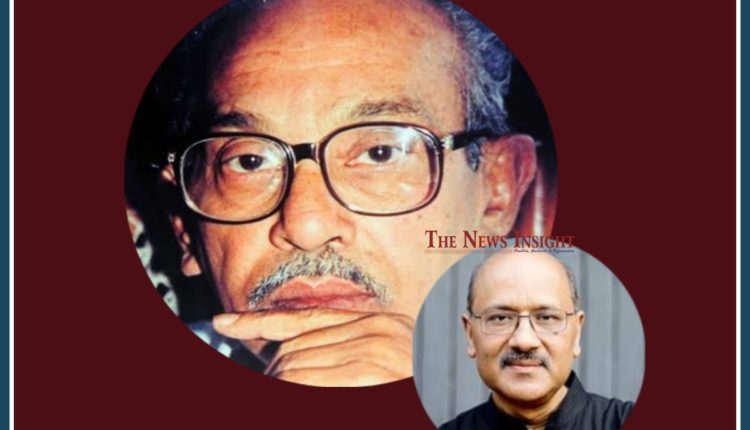 Andhra Pradesh Governor Biswabhusan Harichandan will be the Chief Guest at the function while MLA Amar Prasad Satpathy will be the Guest of Honour. Former Odisha Finance Minister Panchanan Kanungo will preside over the meeting.

Harishchandra Baxipatra, the former Koraput MLA and Ex-Minister of Odisha, was an activist, theorist, writer and political leader who took active part in J.P. Movement. He was born on 17th November, 1933 and breathed his last on 27th October, 2000.

The leader joined C.P.I. in 1959 during student career and was head of All India Students Federation (AISF) in the State.