Whether they win or lose, BJP leaves no stones unturned to highlight the Ujjwala scheme as a big success. 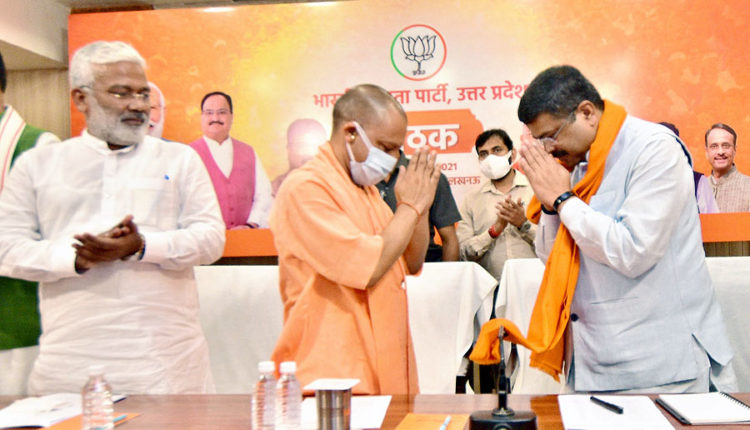 During his tenure as the Petroleum Minister, Dharendra Pradhan achieved the impossible with PM Modi’s pet project – Ujjwala. The project enhanced Modi Government’s credibility and gave a big boost to Dharmendra’s political stature.

Whenever there is an assembly election, BJP highlights ‘Ujjwala’, which has a massive outreach. Notwithstanding the critical analysis, BJP has been trying to woo the women voters using this scheme and Dharmendra plays a key role there.

Whether West Bengal, Assam or Uttar Pradesh, Dharmendra’s Ujjwala comes into picture. Whether they win or lose, BJP leaves no stones unturned to highlight the scheme as a big success.