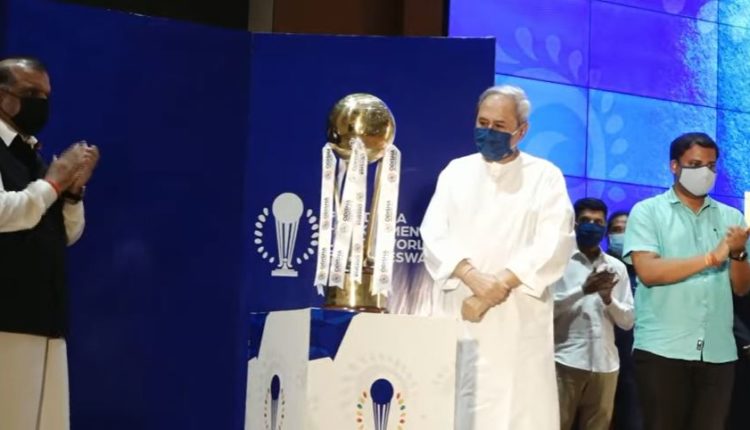 Insight Bureau:   Making Odisha a global hub of Hockey, Chief Minister Naveen Patnaik today announced that the State will host the Junior Men’s Hockey World Cup 2021, which will be held from November 24 to December 5 at Kalinga Stadium in Bhubaneswar.

Earlier, the CM announced to sponsor Indian Hockey for another 10 years (till 2033) following the teams’ spectacular performance at the Tokyo Olympics.

Odisha Government also signed an agreement with Rugby India to sponsor the national team for 3 years. 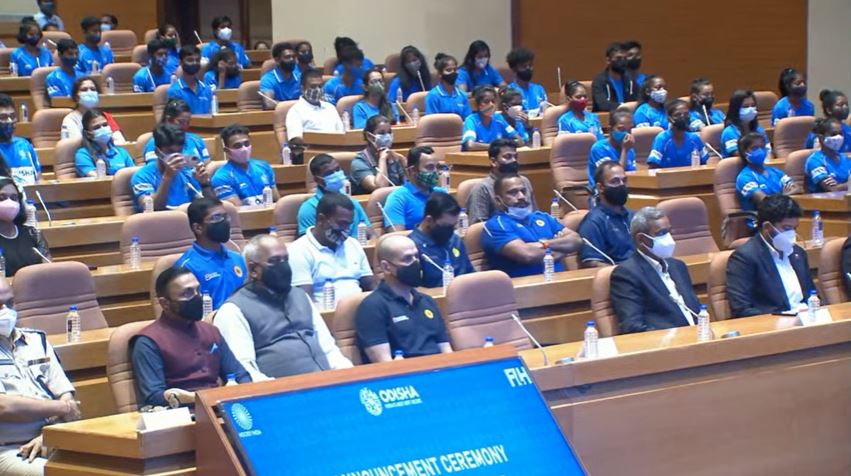 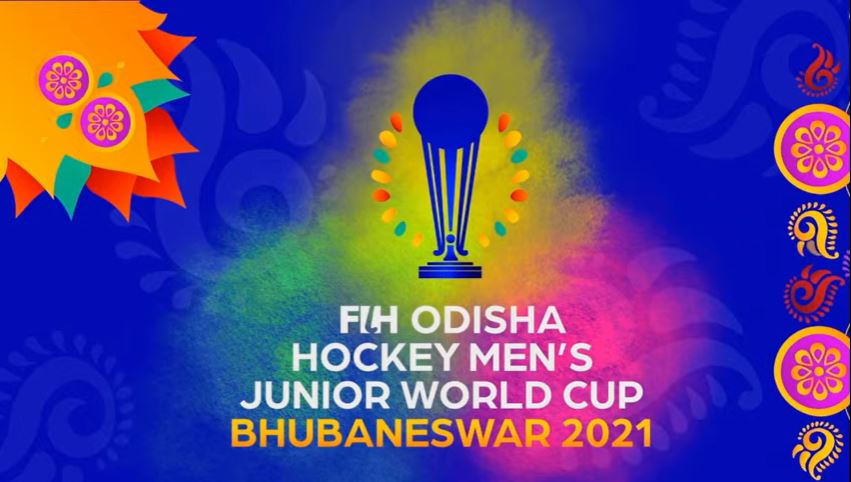