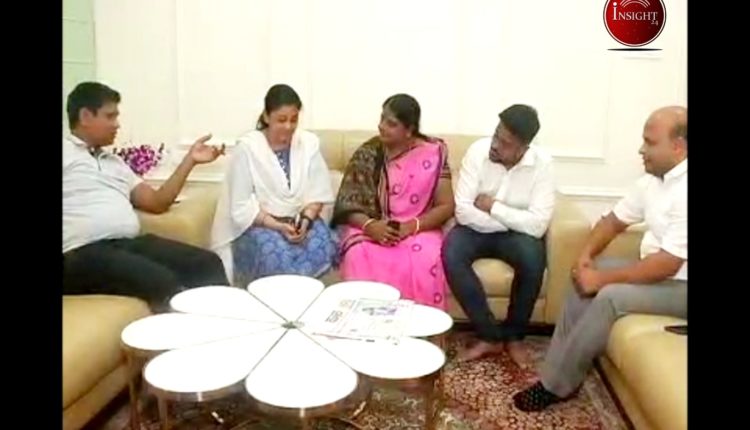 Announcement of candidate for Pipili Assembly Bypolls was not easy for BJD. And, situation aftermath announcement was complex too. While some vested interests tried to widen the rift within the Maharathy Family, Troubleshooter Pranab Prakash Das stepped in to ensure peace.

‘All is Well’ was the message sent to people of Pipili as well as Odisha after two ‘Pranabs’ – Pranab Prakash Das and Pranab Balabantaray met the family.