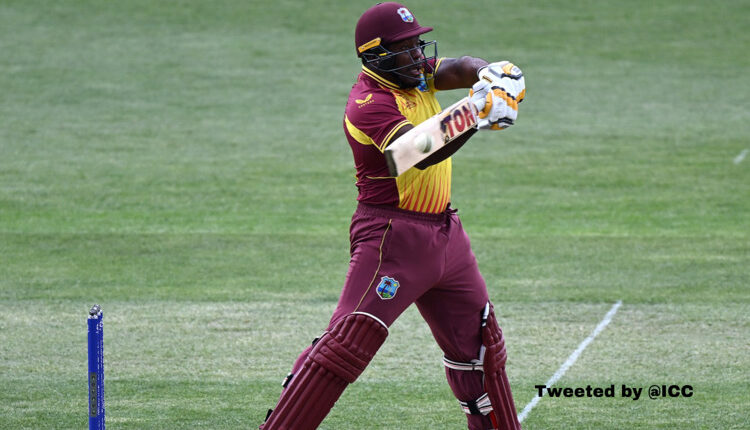 It’s not less than a disaster. West Indies, the only team to win T20I World Cup twice, bowed out of the tournament in the early stage with two shocking losses to minnows Scotland and Ireland.

Sri Lanka had a tough time following the shock defeat to Namibia, but managed to win the remaining matches to qualify for the Super 12 stage.

The Super 12 matches will kick off on October 22. However, all eyes will be on the Super Sunday encounter between arch-rivals India and Pakistan in Melbourne. Whoever wins T20I World Cup, West Indies Team will definitely be missed.

Young Boy gets to Walk with a Smile; thanks Odisha-Mo Parivar