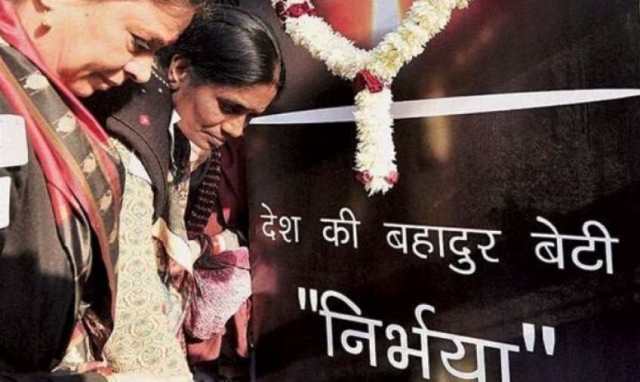 Eminent Lawyer Indira Jaisingh asked Nirbhaya’s mother to forgive her daughter’s rapists like Sonia Gandhi, who had forgiven Nalini Sriharan – one of the conspirators in Rajiv Gandhi assassination case.

As expected, Nirbhaya’s mother hit back and the entire nation firmly stands behind her. No, we are not liberals. Nation wants to see the rapists/murderers to be hanged till death.

Indira may be against death penalty, but she has not gone through the trauma and agony which Nirbhaya’s mother has witnessed over the years. Indira must take back her statement before people start believing that “liberalism has now become a curse”.