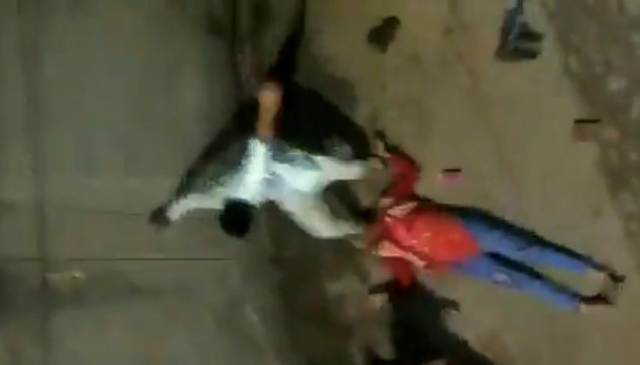 Uttar Pradesh, hub of dreaded criminals, is back in the news again. After Unnao, the horror in Kanpur has shocked the nation, which is still struggling to see the hanging of 2012 Nirbhaya gangrape & murder victim.

Goons, accused of molesting a 13-year-old girl in 2018, assaulted her mother while on bail. The woman, brutally beaten up by the accused, later died in the hospital.

The incident exposed the flaws in our justice delivery system again. Allowing the molestation accused get bail and not providing protection to the victim’s family, resulted in this horrific crime.

When this horror will stop?