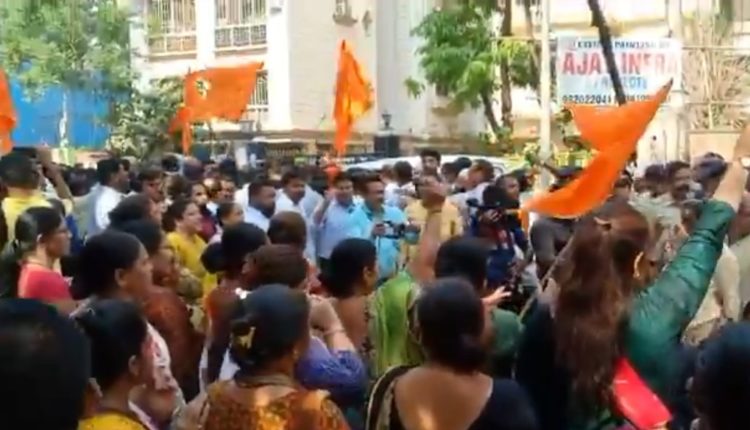 The name ‘Shiv Sena’ was enough to trigger panic in the rival camps as long as Bal Thackeray was at the helm. Uddhav is considered as a soft leader, who exercises restraint. But, Shiv Sainiks won’t forgive anyone who dares to target ‘Matoshree’ – the place linked to their emotion.

Reciting ‘Hanuman Chalisha’ is absolutely fine, but planning to do it outside ‘Matoshree’ was sheer provocation and aimed at disturbing peace and harmony.

If the Sena is hitting back with full force, its rivals are blamed for the provocation. But, it’s a political game and everyone is making the moves carefully.