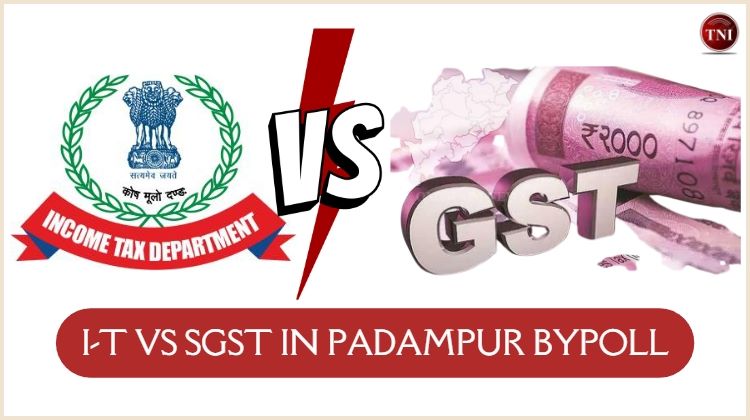 A day before Union Minister Dharmendra Pradhan’s visit to Padampur, the raid politics has heated up with both Income Tax Department and State GST Department being used to settle the scores with rivals.

It started in the early morning with Income Tax raids on 3 BJD leaders in Padampur in the presence of CRPF personnel.

By evening, the State GST Department launched raids at 11 business establishments of BJP leaders in Bargarh, Padampur, Paikamal and Jharbandh.

As the high intensity of Padampur battle suggests, it won’t stop here. the aggression will continue on both sides. The game has just begun.