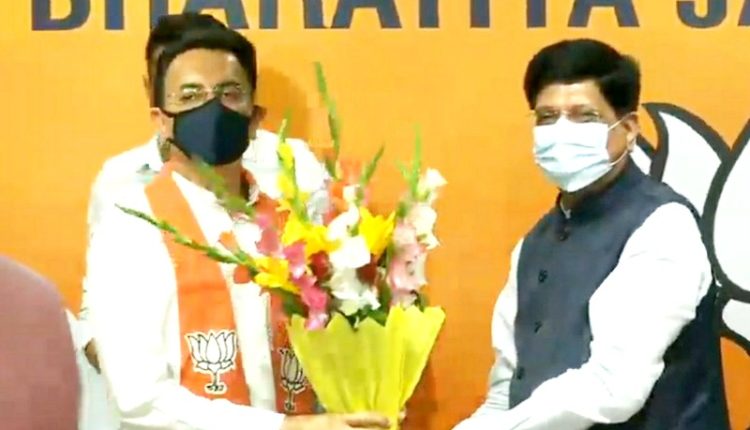 It’s no less than a shocker for Congress and Rahul Gandhi, whose trusted lieutenant Jitin Prasada jumped the ship and joined the lotus pond today ahead of most important Uttar Pradesh Assembly elections in 2022.

The Gandhi’s yet again failed to prevent the exodus of top leaders from Congress. Jitin, the former Union Minister for Steel and P&NG, took a dig at “person-centric politics” in Congress while endorsing PM Modi.

Jitin’s father Jitendra Prasada was the Advisor to former PMs Rajiv Gandhi and PV Narasimha Rao. He had dared to contest against Sonia Gandhi for Congress President’s post, but lost.