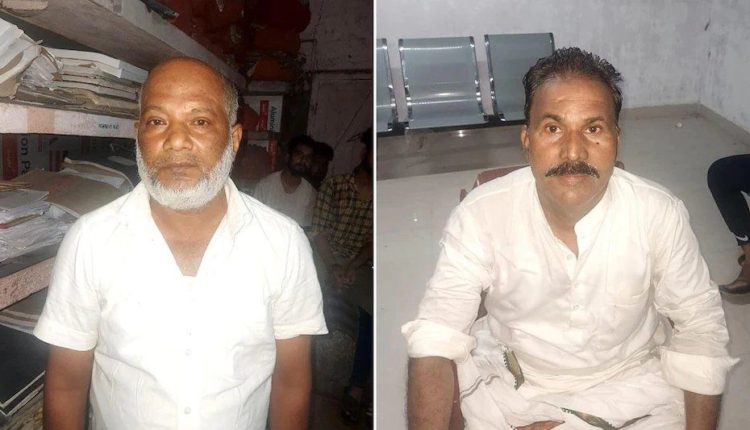 A terror module of PFI and SIMI has been busted in Bihar that planned massive destruction including targeting PM Modi’s events on July 12. The 3 arrested people included a retired police officer from Jharkhand, Mohammad Jallauddin.

They were reportedly in touch with many overseas organisations and received foreign funds to carry out anti-India activities.

The PFI’s ‘India Vision 2047’ document is a warning signal. It seeks to ensure an ‘Islamic Nation’ by 2047 and arming the Muslims. The Bihar Terror Module, PFI activities and the hatemongers of Ajmer Sharif Dargah, pose a threat to peace and harmony in India.