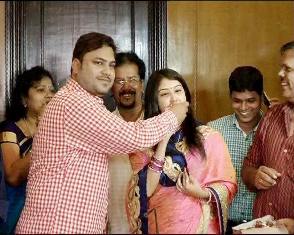 We had jumped the gun when Barsha Swony Choudhury filed domestic violence case against her husband Rajashree Mohanty and in-laws in 2013. Her father-in-law and former Minister Raghunath Mohanty, was sacked from BJD. The family was put behind the bars.

Barsha fought that case tooth and nail while the media portrayed the Mohanty family as villains. 3 years later in 2016. Barsha reunited with her husband and returned to the in-law’s house.

Whatever happens to Anubhav Mohanty- Barsha Priyadarshini case, we need to exercise restraint and let them fight their own battle. We never know what’s in store for them.