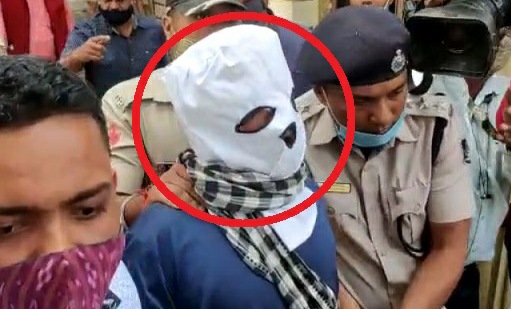 Kudos to Twin City Police Commissioner Dr. Sudhanshu Sarangi and his team for nabbing the prime accused of sensational Anjana Mishra gangrape case, after a long gap of 22 years through a closely guarded operation, ‘Silent Viper’.

Biban Biswal, the prime accused in the case, had evaded arrest, thanks to political patronage. He was arrested from Aamby Vally near Navi Mumbai in Maharashtra.

While two accused were arrested two weeks after the incident that occurred on January 9, 1999, Biban escaped and was staying using a fake name. CBI failed to nab him, but Commissionerate Police did it in style.