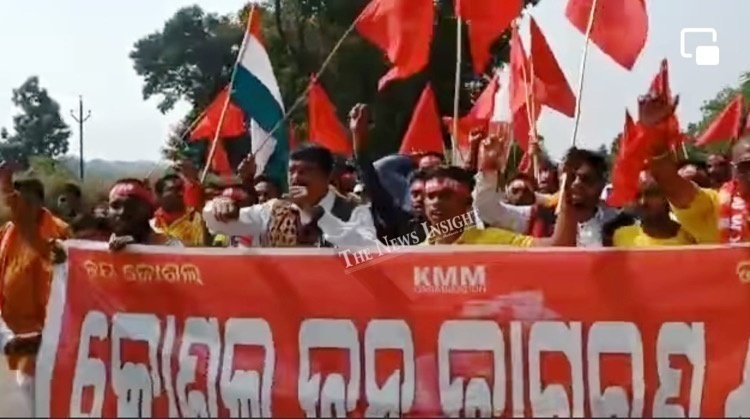 While BJD tried to play a masterstroke by assuring district status for Padampur, BJP went a step further backing the demand of a separate Koshal state. BJP Candidate Pradip Purohit strongly batted in its favour and joined the demonstrators.

There is nothing new in this demand and several BJP leaders have been supporting it. However, Pradip Purohit’s latest move has bolstered the movement.

Despite Pradip Purohit’s stand, BJP would be in a difficult position to support this demand outside Western Odisha. It would be seen as a divisive agenda and may trigger divide in the state, putting BJP on defensive.

It was a Refund for Cancelled Booking: Gangadhar to ED