After staying away from Odisha Politics for long, Jay took sudden interest in Kendrapara 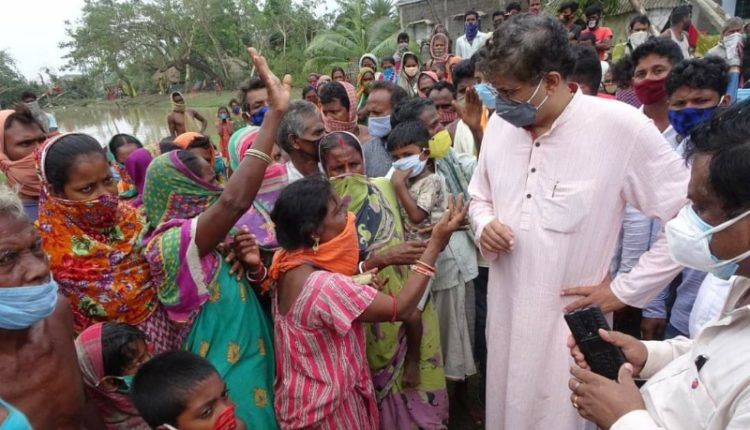 For several months, he stayed away from Odisha politics and focused on North East and Delhi. After BJP’s comprehensive victory in Assam, it’s speculated that he would seek a route to Rajya Sabha from there.

However, soon after the Cyclone Yaas, Jay Panda surprised everyone by landing in Kendrapara, his Parliamentary constituency that rejected him in 2019. Jay’s sudden interest has raised eyebrows both in BJD and BJP circles.

There won’t be any red carpet welcome for Jay Panda in Odisha whether it’s BJD or BJP. He may find it difficult to find his rhythm back in this hostile atmosphere.

93% Fall in Covid Infections in India by June End: SUTRA