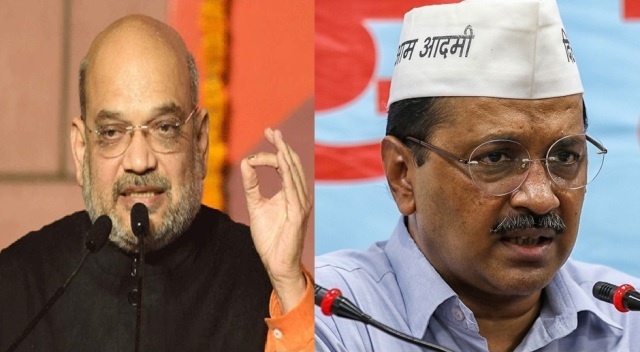 What was perceived as a cake walk for AAP and Kejriwal just a fortnight ago, is now turning out to be the ‘Battle of Titans’. The BJP is leaving no stones unturned to halt the march of Kejriwal in Delhi.

Not Narendra Modi, but Amit Shah is leading from the front this time. He has not forgotten the humiliating loss of 2015. The Delhi Elections are now heavily polarized, thanks to BJP’s ‘make or break’ strategy.

While Kejriwal is trying his best to seek another mandate based on his work, the BJP is using ‘Hindu Nationalism’ as its trump card.