100-Word Edit: It’s all about Victory Margin in Bijepur 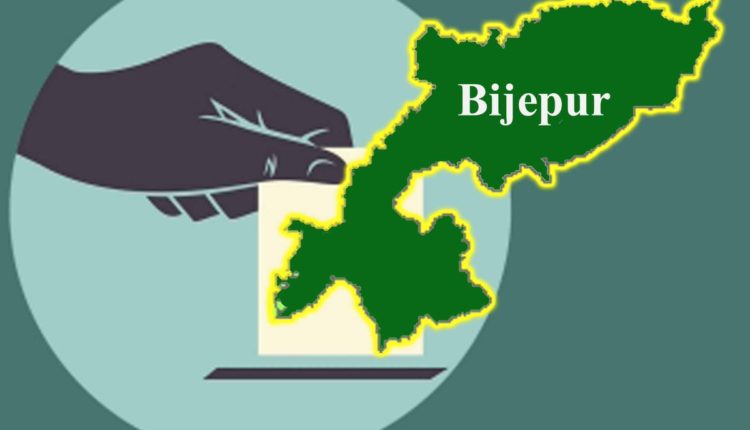 Bijepur got a dubious distinction of going into polls 3rd time in less than 2 years. But, people still “showed” enthusiasm to vote in large numbers. Polling is over. It’s time for results now. Who will in Bijepur? If we believe the Political Pundits, result is a foregone conclusion. And, the debate is on the victory margin.

Analysts call it a “friendly contest” between BJD and BJP, while Congress has virtually given up without a good fight. Since Naveen Patnaik has vacated the seat, it’s speculated that BJD’s victory margin in Bijepur will decline, but they would retain the seat.

Burla Doctor made a youth do sit-ups in presence of Police, Video goes viral