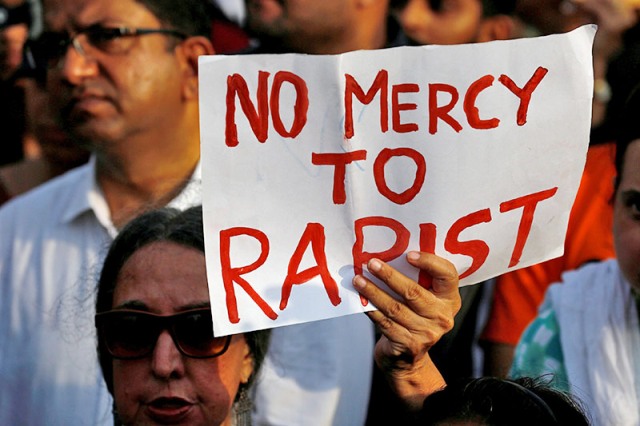 The 19-year-old gangrape victim from Hathras in Uttar Pradesh, lost another battle in this cruel world. She breathed her last at Delhi’s Safdarjung Hospital.

The Dalit victim was shifted to Delhi from Aligarh yesterday. The Doctors tried their best to save her, but in vain.

Her tormentors had attacked her when she was picking up fodder. They raped her, damaged her spinal cord and cut off her tongue. Her agony came to light only when she gave a statement after a week in hospital.

All four accused have been arrested. She died, but awaits justice. The assailants deserve no mercy.