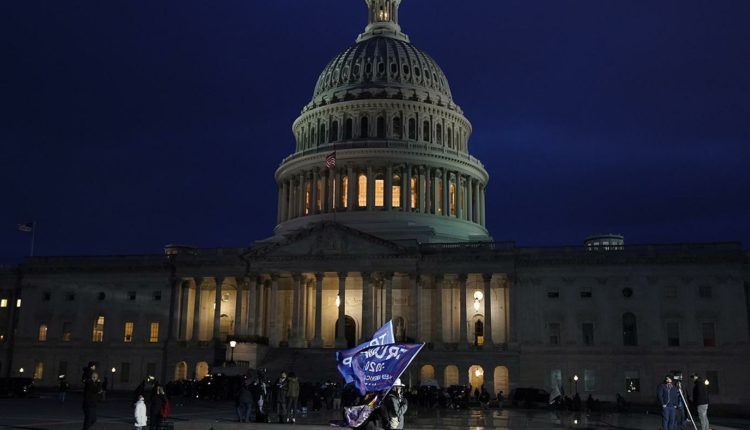 The World looked on in horror as supporters of outgoing US President Donald Trump stormed into the Capitol Hill tonight, bringing disgrace to Democracy in America forever. 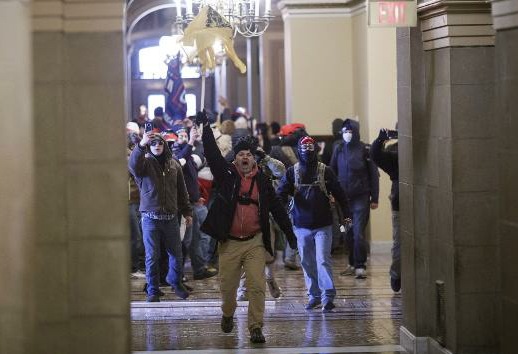 Four people died while several others got injured. The gun wounds may heal soon, but the wounds of America won’t. The Capitol Hill was finally secured, but US Democracy was held hostage and ‘national shame’ gripped America.

Twitter and Facebook had to block Trump whose provocative posts became a big problem for the Nation and World as well.