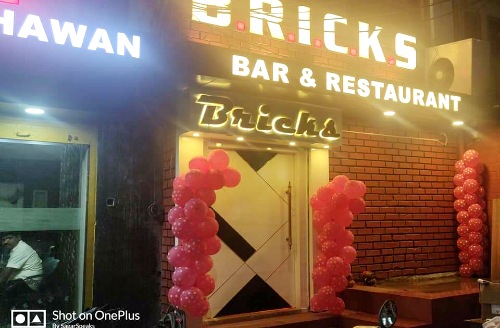 TNI Bureau: In a huge relief to Bar & Restaurants in the State, the Odisha Government has given the go-ahead to reopen all licensed bars and on-shops in the State after a long gap of 9 months.

Licensed Bars, Restaurants, Clubs and Hotels can serve liquor to the customers, as per the notification issued by the Excise Department.

“Consumption of liquor in the Restaurant ‘ON’ / Hotel ‘ON’ / Beer Parlour ‘ON’ and Club ‘ON’ outside the Containment Zones, are allowed with immediate effect”. The opening hours of ‘ON’ shops will be as per their license condition.

Although the State Government had taken a decision to allows opening of bars on September 2, 2020 and even issued guidelines for the same, the ego clashes between the Health and Excise Departments played the spoilsport and delayed the process. 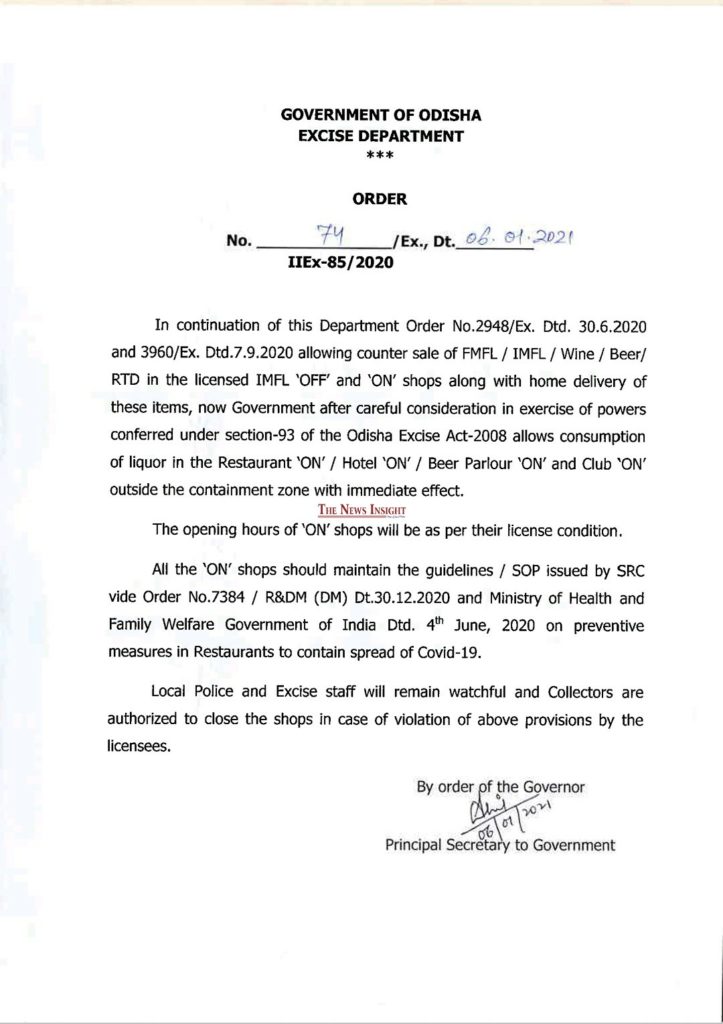