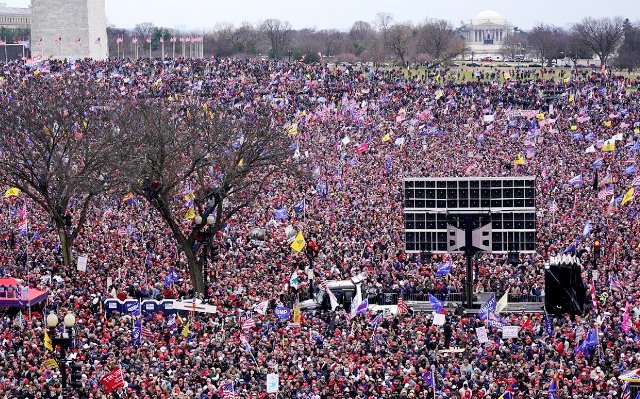 ➡️ Liquor Consumption allowed at ‘ON’ Shops across Odisha.

➡️ Bird flu scare in Khordha district after hundreds of chickens died at a poultry farm in Badaberan in Begunia area.

➡️ Senior Congress leader and former Kerala Minister KK Ramachandran passes away at a private hospital in Kozhikode. He was 78.

➡️ 4 people died as Donald Trump supporters occupied the US Capitol in Washington DC. Police say 52 have been arrested.