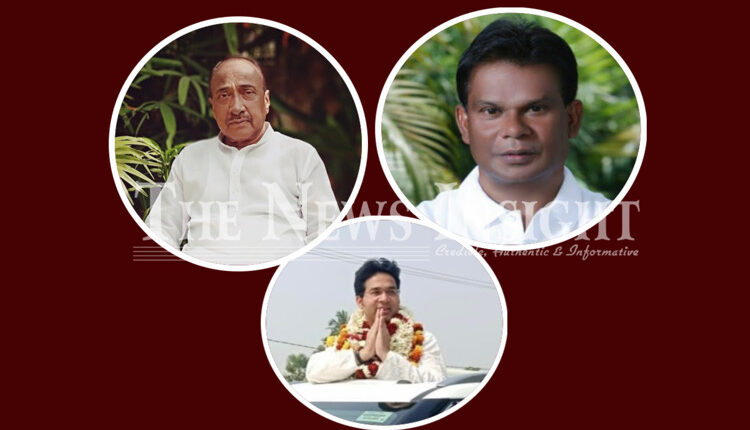 Dilip Ray and Bijoy Mohapatra have been sharing great bonding over the decades. Despite getting lucrative offers and opportunities, Dilip never dumped Bijoy. He stood firm with him through thick and thin and sacrificed a lot.

As much water has flowed under the bridge since 2019, new equations are coming to fore. Bijoy is probably taking a break from active politics to play the role of mentor to his son Arabinda.

And, Dilip will also mentor the kid in politics while building his career. Dilip-Arabinda may soon join the Biju Janata Dal (BJD), it is believed. Let’s wait and watch.