As Uttar Pradesh holds the key to BJP's prospects in 2024 general elections, BJP can't afford to perform below par there. 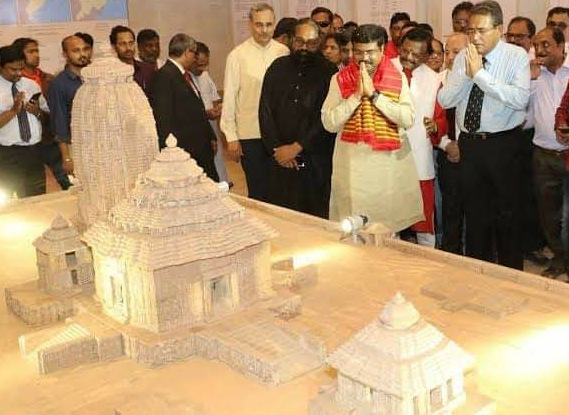 Union Education Minister Dharmendra Pradhan, who has been appointed as the In-charge of Uttar Pradesh BJP ahead of crucial assembly polls, is on the track to become a taller leader in national politics.

As Uttar Pradesh holds the key to BJP’s prospects in 2024 general elections, BJP can’t afford to perform below par there. That’s the reason Amit Shah has deployed his most trusted lieutenant there.

If Dharmendra helps the party win Uttar Pradesh polls, his stature will grow further and it won’t be a surprise if he takes over as party’s National President in the run of 2024 polls.