Chirag Paswan stands isolated as 5 out of of 6 Lok Sabha MPs of his party revolted against him. 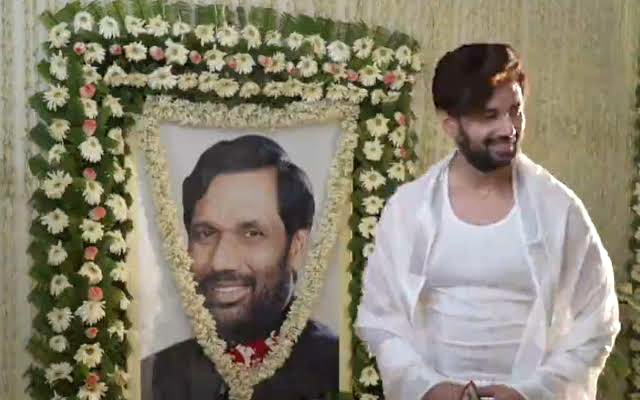 LJP leader and son of late Ram Vilas Paswan, Chirag Paswan stands isolated today with his uncle taking the centrestage. Chirag was ousted by the LJP Parliamentary Party with 5 out of 6 MPs revolted against him.

The legacy of Dailt Icon Ram Vilas Paswan, is at stake. Chirag’s tirade against Nitish Kumar has left him nowhere. He refused to lie low which his father used to do, and paid a heavy price for that.

Ram Vilas Paswan’s younger brother Pashupati Paras is now leading the charge. What’s next for Chirag Paswan in Bihar Politics? Even, he does not know.