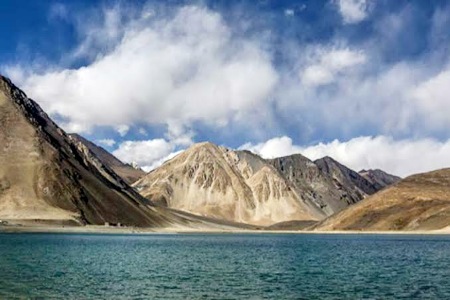 Some sane voices in media as well as Experts had warned of the Chinese build-up in Pangong Tso Lake area when the military stand-off occurred in Galwan Valley. But, it was played down.

The worst fears came true now with the Chinese PLA trying to alter the status quo with a fresh incursion bid on the intervening night of August 29-30, which was foiled.

China is known for deceitful conduct and back-stabbing. They keep going back on their promises. While Indian Army is capable to thwart any attempt of incursion, the Government must take an aggressive stand on this issue.

Prashant Bhushan let off with Re 1 Fine