After the West Bengal debacle, things don't seem to be going well for the BJP. 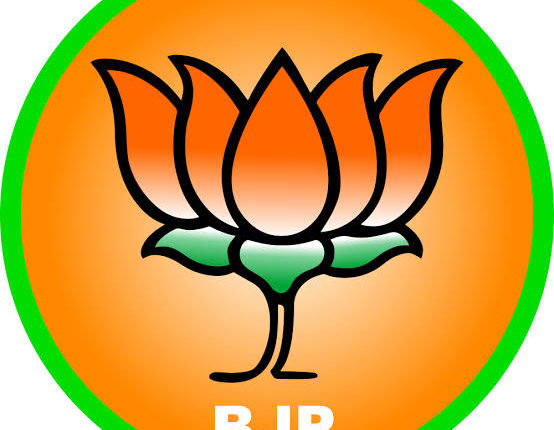 After the West Bengal debacle, things don’t seem to be going well for the BJP. Although there is no media debate on this, it’s not a healthy sign for the party to change Chief Ministers in two States within a month.

First, they could not get their CM in Uttarakhand elected to the Assembly within 6 months and had to choose another one – a sitting MLA.

Now, they have been forced to drop BS Yediyurappa as Karnataka CM – a move that could have serious ramifications for the saffron party in future.

The party is in serious trouble in both States.