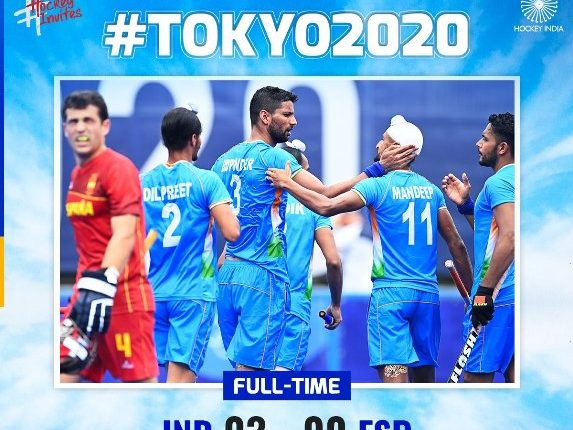 ➡️ As many as 62,686 samples were tested yesterday in Odisha.

➡️ 3 journalists of a web channel arrested for extorting money from truck driver near Jaraka in Jajpur district.

➡️ US Secretary of State Antony Blinken to arrive in New Delhi today on a two-day official visit to India.

➡️ China, Pak to launch offensive in Afghanistan to drive out terrorists.