Captain minced no words to slam the Congress leadership, saying the party is going downhill. 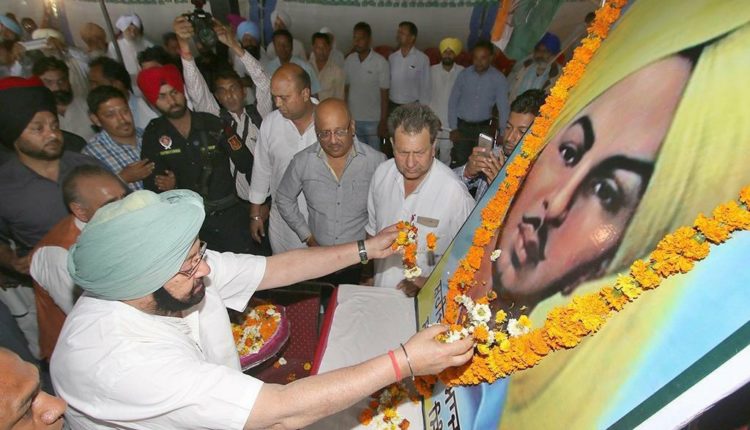 It’s official! Captain Amarinder Singh has confirmed that he is leaving the Congress Party, but denied the speculations that he would be joining the BJP. It’s not clear whether he would float a new party, which seems more likely.

Captain minced no words to slam the Congress leadership, saying the party is going downhill. He does not see any better prospects for the party in future elections.

Amarinder met Home Minister Amit Shah and NSA Ajit Doval, giving a clear signal that he would take his political journey forward as a Nationalist Leader who is concerned about the National Security.