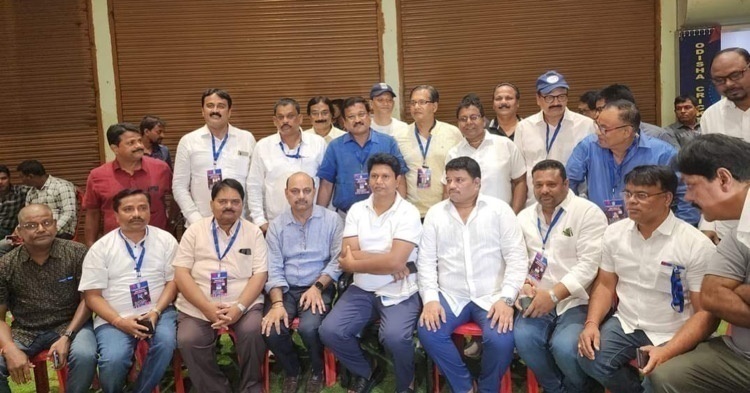 Bobby’s entry into OCA, marks a new era in Odisha cricket, which needs drastic changes. With Odisha being developed as a Sports Hub, thanks to efforts of CM Naveen Patnaik, 5T Secretary VK Pandian and others, Pranab Prakash Das is certainly going to play a key role in developing the Cricket Infrastructure as well as the system.

When it comes to Cricket, Team Naveen has bigger plans, which will be known in the coming days.

Young Boy gets to Walk with a Smile; thanks Odisha-Mo Parivar