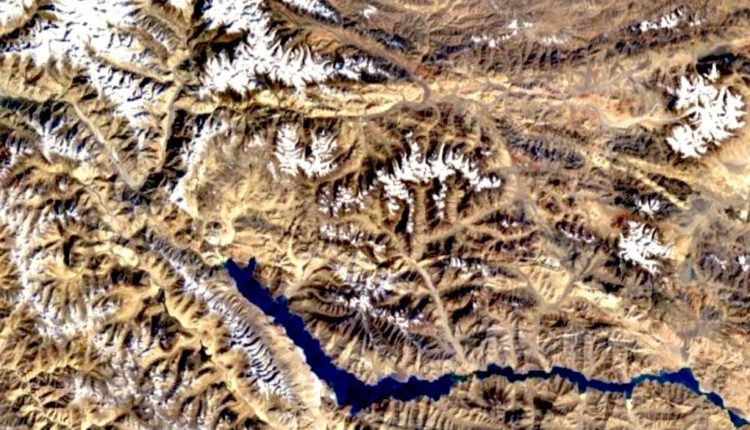 With the death of 3 Indian Army personnel, including a Colonel rank officer during violent face-off with the Chinese Army in Galwan Valley in Ladakh, the Indo-China tensions escalated further.

While China blames India for the escalation and Indian Army says they are trying to diffuse the tensions, emotions and passions will continue to run high in the country, putting more pressure on the Government.

The brutal killing of Indian Jawans by Chinese Army, is a wake-up call for the Indian Government. Trust in the Dragon always turned counter-productive for India. It’s high time we change our strategy vis-a-vis China.