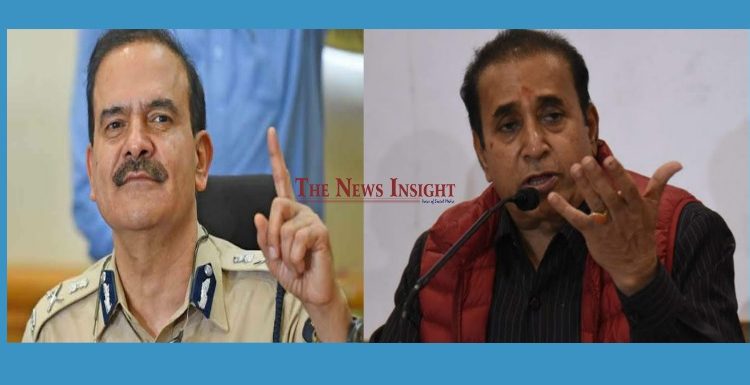 Even though Anil Deshmukh has denied the charges and said Parambir was trying to malign him due to his transfer, the issue has snowballed into a major controversy. The NCP-Shiv Sena has no other option but to sack Anil Deshmukh soon.