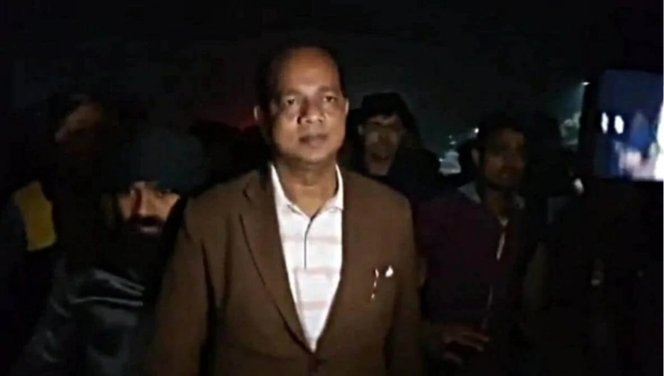 The crude bomb attack on West Bengal Labour Minister Jakir Hossain at Nimtita Railway Station in Murshidabad, has shaken Bengal. He is stable and out of danger now. However, serious questions have been raised on law and order situation in the State.

CID has now taken over the probe. Series of violent incidents in Bengal in the run up to the Assembly Polls has put the State Govt on defensive.

All eyes are on Union Home Minister Amit Shah who arrived in Bengal on a two-day visit. There have been strong voices demanding President’s Rule in Bengal to contain violence.

WATCH: Crude Bomb Attack on West Bengal Labour Minister Jakir Hossain at a Railway Station in Murshidabad last night. He is stable and out of danger now. pic.twitter.com/JFBgVFwql4