3.2 million people affected in 5 US States. 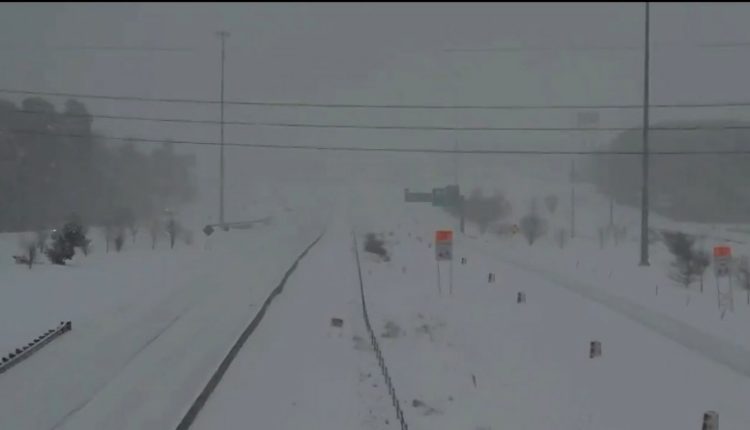 Although there has been some respite in the last 12 hours, over 2.6 million people in the energy-rich Texas State in USA remain without power. The power outage was triggered by a massive Winter Storm on Monday.

Majority of those not having power are facing acute water shortage too, as water supply has been badly hit. Without heat in the freezing temperature, people are having a tough time. Most areas are covered with snow.

It may take 3/4 days to restore the power completely, it is believed. 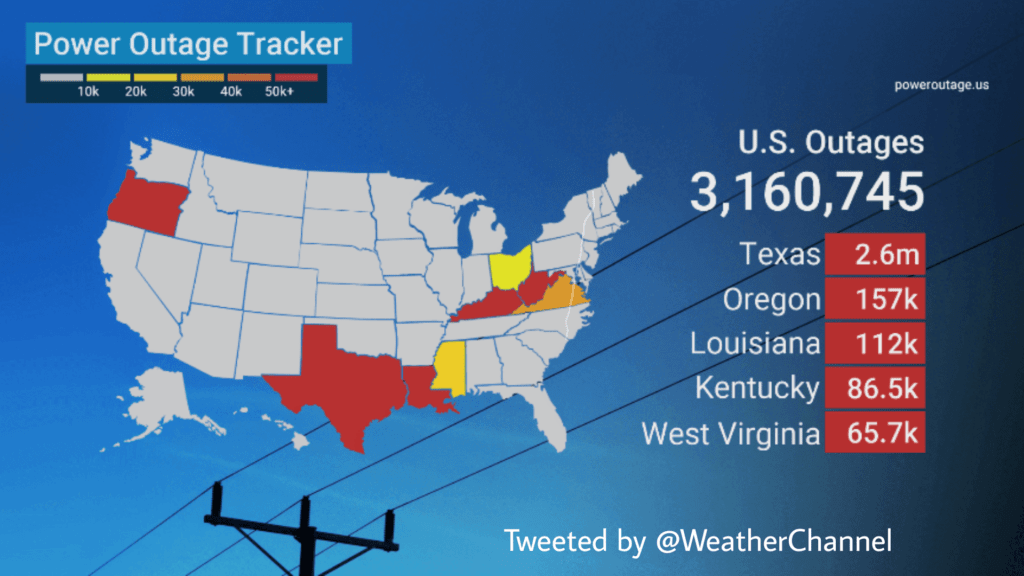