100-Word Edit: Anubhav Out; Achyuta In 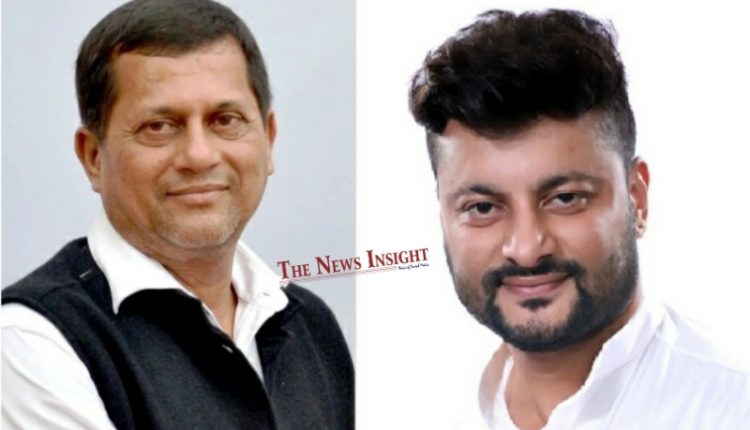 As predicted earlier, Kendrapara MP Anubhav Mohanty is losing his place and importance in the ruling BJD owing to his public spat with wife Barsha and “objectionable” conduct.

If we believe the sources, Anubhav Mohanty’s post of Deputy Chief Whip in Lok Sabha is also in danger. It won’t be a surprise if he is replaced by another MP. All is not well for the Actor-turned-Politician within BJD.