Anubhav Mohanty is on his way out of BJD? 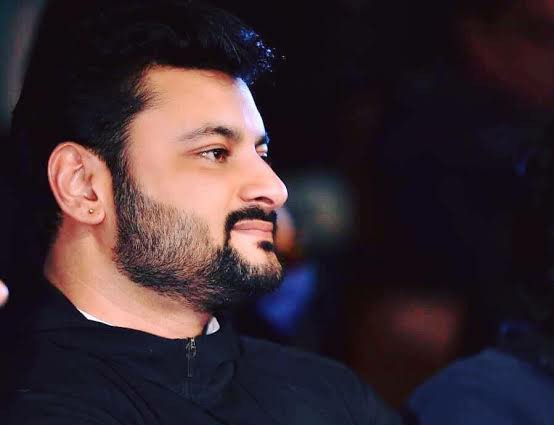 TNI Bureau: Those who have seen and understood Odisha politics in the Naveen era, would agree that the BJD supremo never carries the political baggage and dumps the leaders who become liabilities for him.

There are enough indications to suggest that Kendrapara MP Anubhav Mohanty may be on his way out. Of late, he has become BJD’s Achilles’ heel and the party may want to get rid of him sooner than later.

With a case registered against him at the Purighat Police Station in Cuttack, BJD leaders criticising him and State Women Commission issuing notice to Anubhav and his family in Barsha Priyadarshini case, it seems his days within the party are numbered now.

The way Anubhav Mohanty conducts himself in public life as well as social media, Naveen may not extend support to him anymore despite the fact the Actor-turned-Politician remains loyal and devoted to him always.

Let’s see when the axe falls on him!

High Alert in India over New Coronavirus Strain in UK