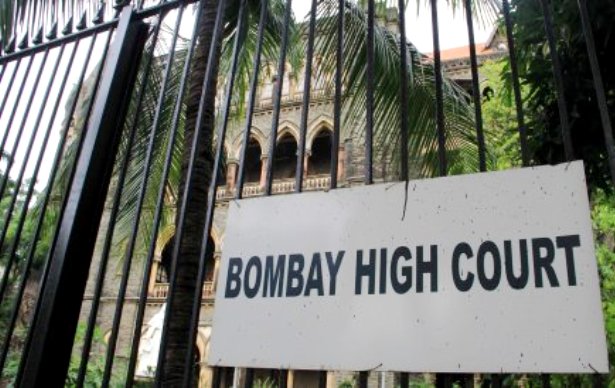 The Bombay HC took the right step by quashing the demolition notice issued by BMC against Kangana Ranaut’s office and ordering due compensation.

It was crystal clear from the very beginning that the BMC acted in haste with a vindictive approach.  And, the High Court too observed the same.

At the same time, the Court disapproved Kangana’s remarks and asked her to exercise restraint in public platforms.

The HC rejected Sanjay Raut’s explanation on ‘Haramkhor’ remark and cautioned him saying such conduct certainly does not befit a leader like him who is also a Parliamentarian.

The Judgement touched all aspects. 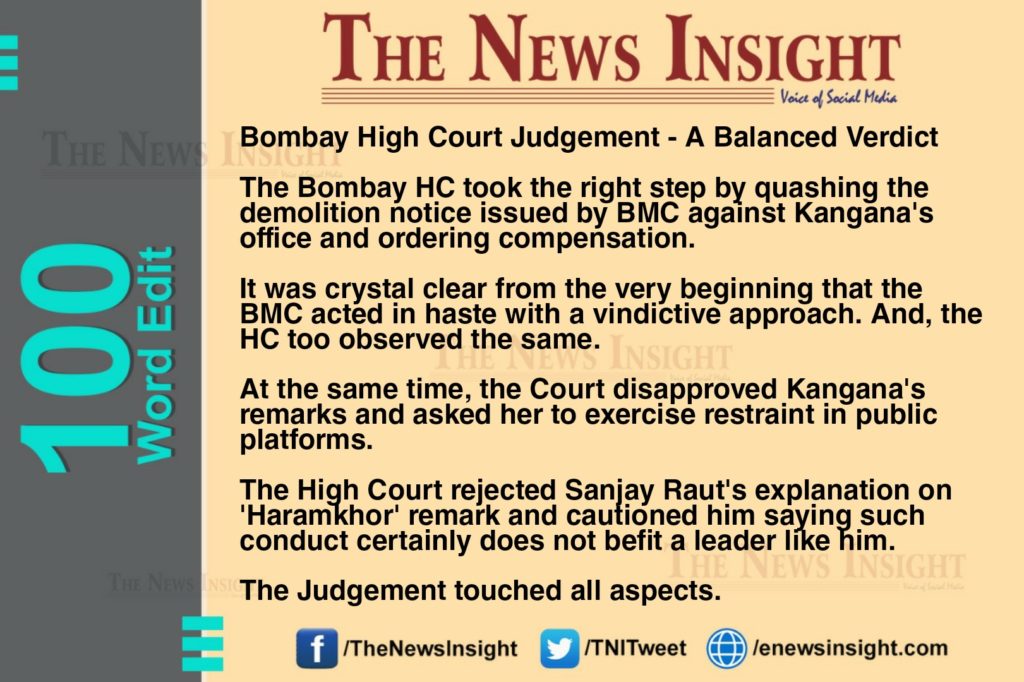