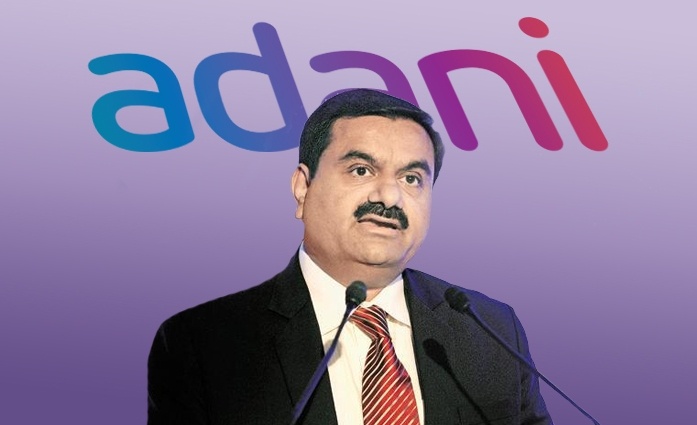 Later in the day, Adani Enterprises issued a statement claiming that the media reports were false.

What triggered The Plunge?

Following a revelation in The Economic Times that three FPI accounts had been frozen by the NSDL due to “insufficient disclosure” of information on beneficial ownership under the Prevention of Money Laundering Act, Adani Group stocks experienced huge intraday losses.

According to the report, the NDSL has frozen three FPI accounts — Albula Investment Fund, Cresta Fund, and APMS Investment Fund — which hold shares in the Adani group totalling Rs 43,500 crore.

The Securities and Exchange Board of India (Sebi) has launched an inquiry to see whether there has been any price manipulation in shares of Adani group firms, as per the report.

Adani Power and Adani Ports and SEZ, two other publicly traded companies, also fell and traded lower throughout the day.

Following news that the NSDL had frozen foreign funds, the stocks of six Adani group firms listed on the stock exchange plummeted dramatically in the first hour of trading, hitting lower circuits.

Adani Enterprises, the conglomerate’s main firm, issued a statement in response to the article, calling it “blatantly erroneous.”

According to the statement by Adani Enterprises, “We regret to mention that these reports are blatantly erroneous and are done to deliberately mislead the investing community. This is causing irreparable loss of economic value to the investors at large and reputation of the group”.

“Given the seriousness of the article and its consequential adverse impact on minority investors, we requested Registrar and Transfer Agent, with respect to the status of the Demat Account of the aforesaid funds and have their written confirmation vide its e-mail dated 14 June 2021, clarifying that the Demat Account in which the aforesaid funds hold the shares of the Company are not frozen, “they added.