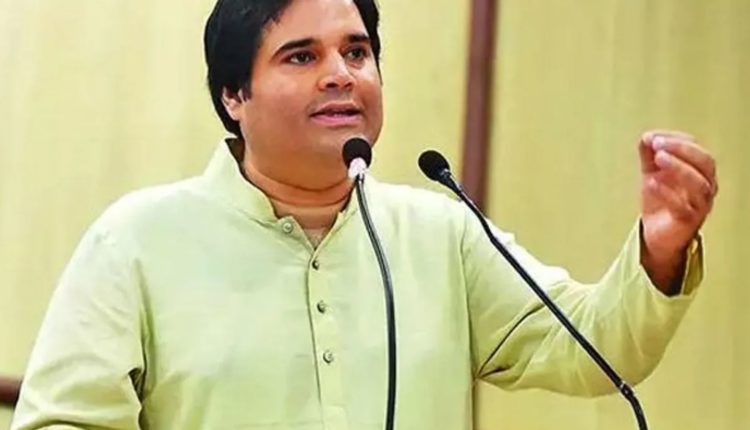 On the 152nd birth anniversary of the Father of the Nation, Mahatama Gandhi, Twitter poured in with a sense of nationalism and nostalgia. With many of the Twitteratis honouring Mahatama Gandhi, some chose to honour his assassinator, Nathuram Godse.

Nathuram Godse assassinated Mahatama Gandhi on January 30, 1948. He shot three bullets at Mahatama Gandhi’s chest from a close range. Soon after, Godse was executed by hanging on November 15, 1949.

The birth anniversary of Mahatama Gandhi seems to have divided Twitter into two opinion groups with some celebrating  Mahatama Gandhi’s work towards the freedom of the nation. And the other group that is praising Nathuram Godse. This stirred a reaction from the MP of Bharatiya Janata Party (BJP), Varun Gandhi.

While the hashtag, “Nathuram Godse Zindabad” (long-live Nathuram Godse) trended on Twitter, Varun Gandhi took to the platform to lash out at the people. In his tweet, he said that India has always been a spiritual superpower. However, Mahatama Gandhi articulated the nation’s “spiritual underpinnings”.

India has always been a spiritual superpower,but it is the Mahatma who articulated our nation’s spiritual underpinnings through his being & gave us a moral authority that remains our greatest strength even today.Those tweeting ‘Godse zindabad’ are irresponsibly shaming the nation

However, this isn’t the first time when an incident like this occurred. Previously as well, some sections from the right-wingers have glorified Nathuram Godse especially on the days linked to freedom fighters.