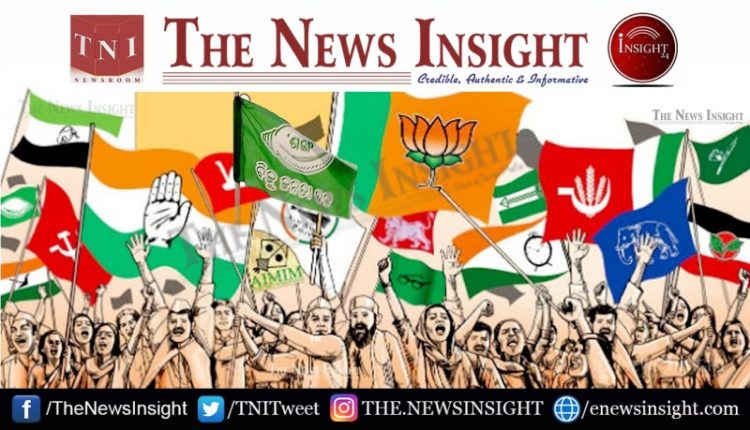 TNI Bureau: The much-awaited Union Cabinet Reshuffle may take place on at 6 PM on July 7, if we believe the political buzz in Delhi. Leaders have started arriving in Delhi as they have been intimated about their likely induction into the Modi Cabinet.

More clarity will be received by tonight or tomorrow morning.

AIIMs, Bhubaneswar to get a Fire Station soon