Brisbane And Ravichandran Ashwin to have a tough fight in AUSvIND 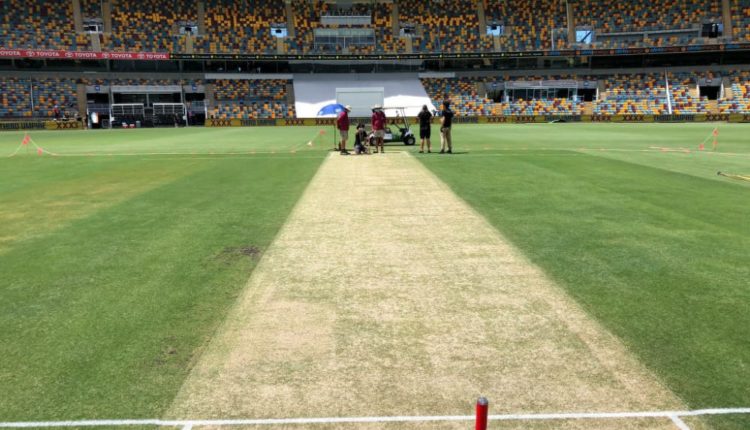 Brisbane gears up for the fourth, final and decider Test in the India-Australia Gavaakar-Border Series. The Gabba, Brisbane remains the favourite hunting ground for the Kangaroos. Team India is dealing with injury woes with pacers Shami, Umesh Yadav and Bumrah being ruled out of the Test Series along with Ravindra Jadeja. 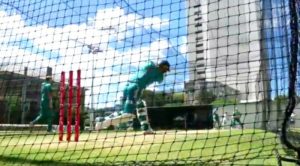 Ravichandran Ashwin who is facing back issues, remains doubtful for the 4th Test. In that case, Shardul Thakur and T Natarajan may get rhe nod as India would like to go with 4 pacers.

After the first two Test matches produced results and the third Test match ended in an exciting DRAW, the fourth and final Test at Gabba, Brisbane has generated much curiosity in the cricket circle.

Brisbane Is The Last Hope For Aussies 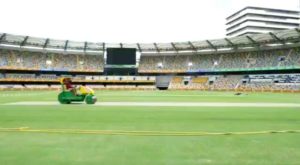 Australia has a formidable record at the Gabba, Brisbane. Out of the 55 Tests played at this venue, Australia have won 33 and lost just 8 till date. One Test ended in a Tie, while Gabba witnessed13 DRAWN games.

Interestingly, Australia have not lost a single Test match at Gabba since 1988.

Can India stop the Aussies with Brisbane this time?

It looks highly unlikely with the bowling line-up the Kangaroos having now. In the absence of key bowlers, India won’t have a smooth run at Gabba.

India currently hold the prestigious Border-Gavaskar Trophy after winning the previous edition of the four-match Test series 2-1 in 2018-19.

In the nets with @CricketAus at the Gabba – sound on for this one ?