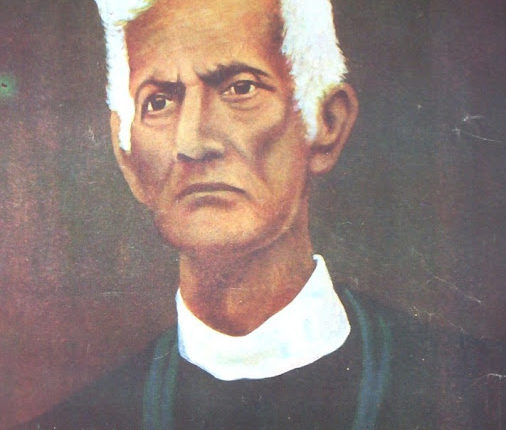 Fakir Mohan Senapati is one of the literary figures in the history of Odisha. He is the pioneer to transform Odia literature during the influential Western period. At the same time, he preserved and fostered the Odia identity in the later 19th century and early 20th century. He is also designated as the ‘father of Modern Odia Literature.’

Byasa Kabi Fakir Mohan Senapati was born on January 13, 1843, in a remote village of Mallikeshpur, Balasore town. He lost his parents during his childhood. Grandmother bought him up since then.

He had to give up his studies due to acute poverty. Although he had no formal education, he became an acclaimed poet, story writer, novelist, essayist and administrator. He had married twice and had a son and a daughter from his second wife.

He enhanced the Odia literature with realism towards the negative outlook on poverty, feudalism, zamindari, debt and so on. He had a humorous way of writing.

Fakir Mohan Senapati brought modernity into the literary works of Odia and contributed his knowledge and excellence to Odia literature.

He received a name as Utkal Byasa Kabi or Odisha’s Supreme Poet.

Fakir Mohan Senapati is famous as ‘Thomas Hardy of Odisha’ and attempted many forms of literature. He is famous as Father of modern Odia prose fiction.

Odisha has contributed rich literature to India. CM Naveen Patnaik has made several efforts to enrich Odia identity and pride amongst people.