The apparent rift between party leaders loyal to Abhishek Banerjee and the old guard can be seen widening. 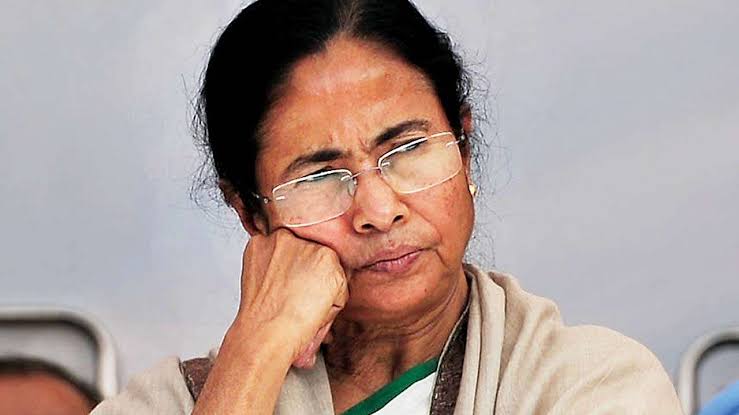 The decision was taken in the wake of apparent rift between party leaders loyal to Abhishek Banerjee and the old guard.

The spat comes in the backdrop of the perceived power struggle in the party and apparent differences between its generation next leaders and a section of the old guard.

Fresh controversy erupted on Friday after party functionaries Aditi Gayen and Akash Banerjee, who are also relatives of Abhishek Banerjee, tweeted “I support One Person One post in AITC”.

Abhishek Banerjee since assuming his party post has been advocating ‘one person one post’ in Trinamool Congress, which has not gone down well with a section of its old guard. These party seniors occupy posts both in the party and the government.

This led to protests in various parts of the state and disgruntled activists took to the streets, burnt tyres and raised slogans.

As the internal bickering came out in the open, Mamata Banerjee announced that the list signed by Chatterjee and Bakshi is final.

In January, veteran TMC leader and MP Kalyan Banerjee had said that he does not consider anyone else as his leader but Mamata Banerjee and criticised Abhishek Banerjee, who is the nephew of Mamata Banerjee, over a COVID-related suggestion.

Following this, Banerjee had directed all TMC MPs and leaders not to embarrass the party by airing their views and differences in public.

It is also believed that many of the top leaders are unhappy with the distribution of tickets for the municipal polls. There is also a murmur of two factions in the party and efforts will be made to resolve the issue.