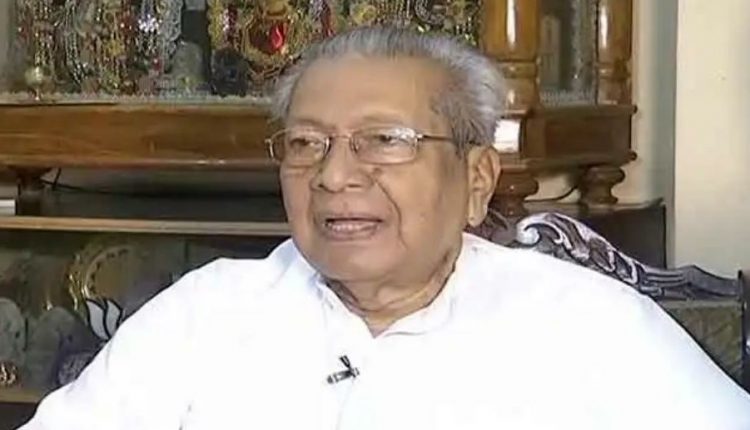 TNI Bureau: While the Narendra Modi Government deserves kudos for appointing two Odias as Governors in just 5 years, not many Odias were fortunate in the past to join the Elite Club.

The latest entrants into the Club are Draupadi Murmu (Jharkhand Governor) in 2015 & Biswabhusan Harichandan (Andhra Pradesh Governor) in 2019. In total, 9 eminent personalities from Odisha have become Governors till date.

Role of Dharmendra Pradhan in giving due recogntion to Odisha, can’t be undermined.

9. Biswabhusan Harichandan – Governor of Andhra Pradesh (To be sworn-in)