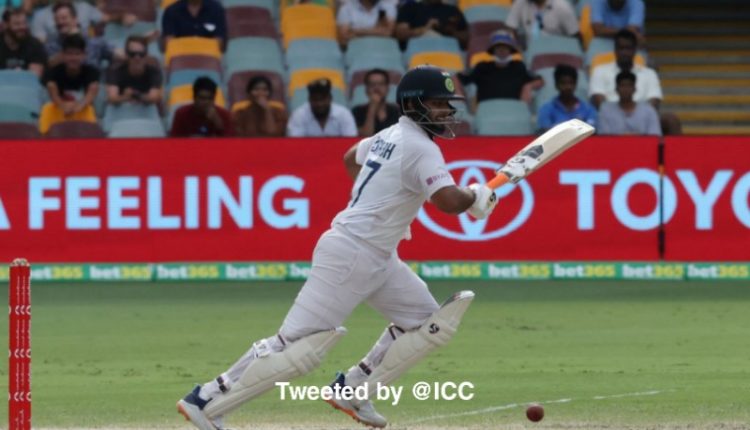 TNI Bureau: Even without the regular players who had to opt out due to injuries, the Young Team scripted a historic victory down under by winning the fourth and final Test match at the Gabba, Brisbane as well as the Series.

India win the Brisbane Test by 3 wickets and clinched the series 2-1. Interestingly, India scored 324 on the final day of the match.

India ended Australia’s 32-year-old unbeaten streak at the Gabba. They had not lost here since 1988.

Chasing a victory target of 328, India struggled, but held the nerve to reach the target with 3 wickets in hand and 3 overs to spare.

Shubman Gill was the top scorer with 91, while Cheteshwar Pujara made 56. Rishabh Pant was the Hero as he remained unbeaten on 89 to power the team to victory.

Washington Sundar contributed 22. Rahane made 24. Rishabh Pant was declared ‘Player of the Match’. Pat Cummins has been chosen ‘Player of the Series’.

Meanwhile, BCCI has announced Rs 5 Crore bonus for the Test Team that won the Series 2-1 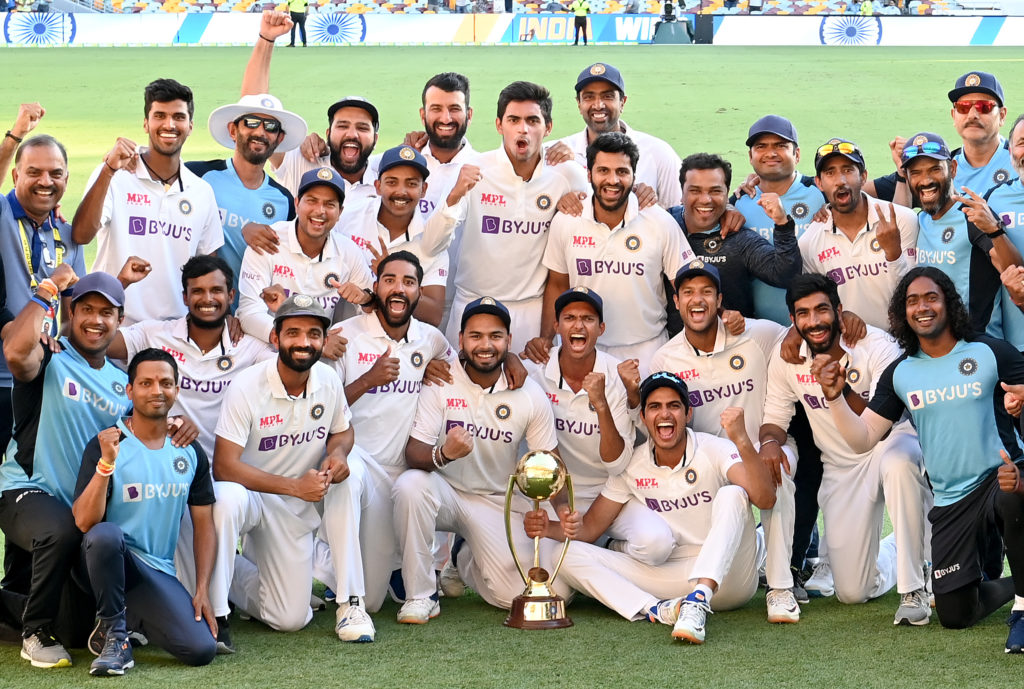