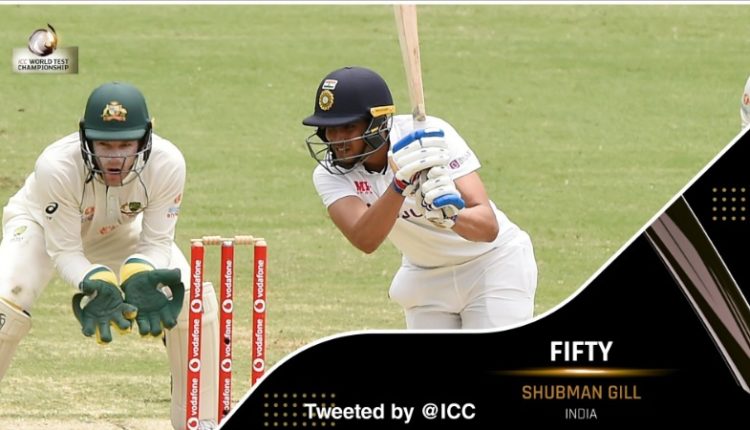 TNI Bureau: Opener Shubman Gill played a valiant knock of 91 off 146 balls with 8 boundaries and 2 sixes as India is steadily marching towards scripting history at the Gabba, Brisbane. It remains a herculean task though.

Chasing a victory target of 328, India were 169/3 when reports last received. Pujara was on 39 while Rahane was out for 24. Gill missed his maiden Test Hundred by 9 runs.

It would be interesting to see if India can end Australia’s 33-year-old unbeaten record at the Gabba, Brisbane today.