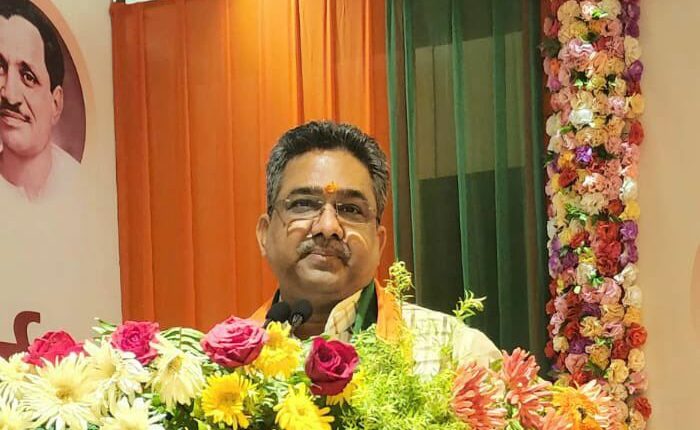 Insight Bureau: The BJP has made its intentions clear that they want to revive and overhaul the organisation in 3 key states – Odisha, West Bengal and Telangana.

Sunil Bansal, BJP’s General Secretary (Organisation) in Uttar Pradesh, has been appointed as the party in-charge for Odisha, Bengal and Telangana with immediate effect.

Sunil Bansal will replace Purandeswari who has been ineffective in reviving the party. Sunil is known for effective organisational skills and his experience may come handy for the Odisha BJP. He was BJP’s Chief Strategist for UP Election 2022.

The decision was taken two days after Union Home Minister Amit Shah’s Odisha visit. He has been promoted as the National General Secretary of the party by BJP President JP Nadda. 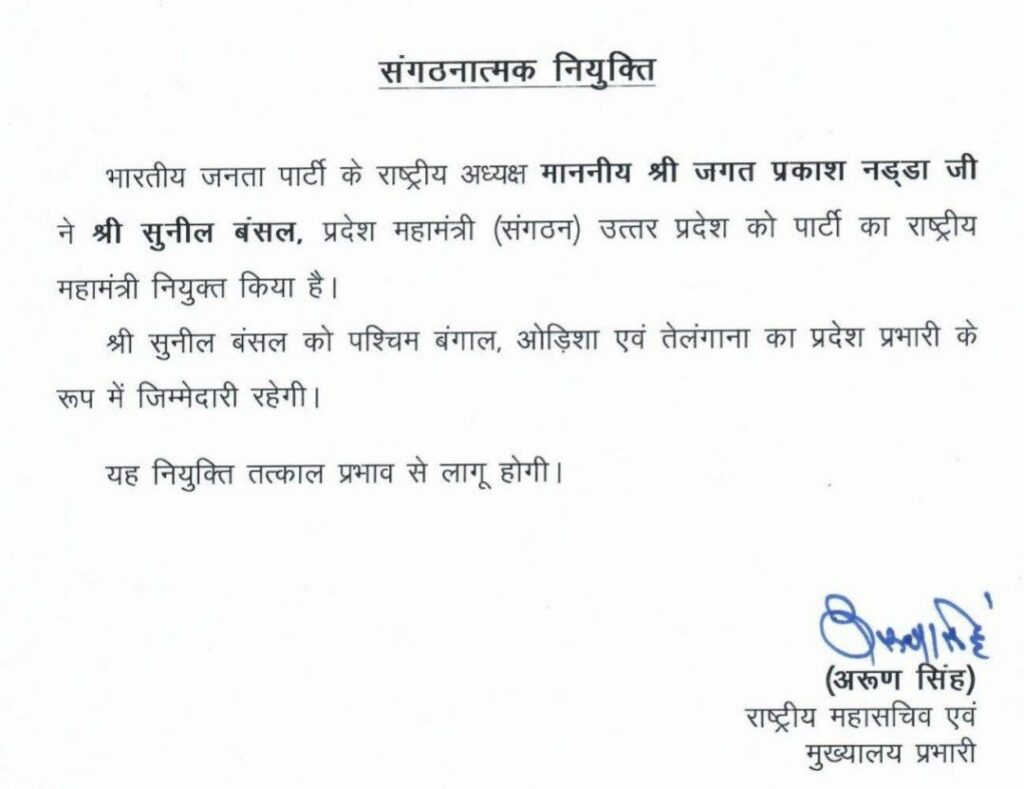