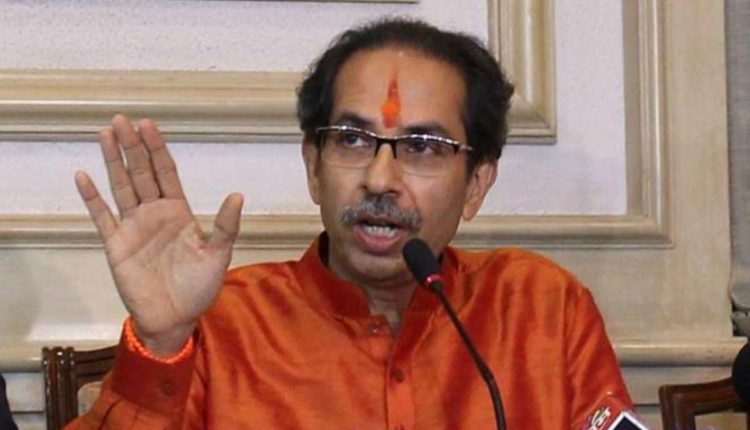 Serum Institute Fire has put everyone in shock. The institute is responsible for the Covid 19 vaccines all across India. However, the fire broke out in the morning and has killed five people until now. The investigations are going on to find out the cause of the fire. Maharashtra government has also ordered a probe.

Soon after the Serum Institute Fire, Maharashtra Deputy Chief Minister, Ajit Pawar expressed his shock. He said that he was devastated by the news. But they have issued directives to the respective authorities. They will be auditing the whole incident.

He also assured that the plant for manufacturing Covid 19 vaccine is safe.

Chief Minister Uddhav Thackeray also expressed his concerns about the situation. He assured the netizens that the fire is under control. The fire brigade officials were able to rescue six people from the area.

Talking about the incident, the state health minister, Rajesh Tope explained the causes of the fire. He said that the fire broke out in Rotavirus Plant while the installations were happening. The fire likely broke out due to some highly inflammable material present around.