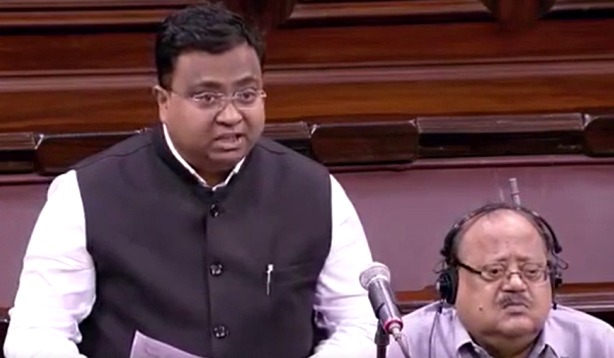 TNI Bureau: BJD MP Dr. Sasmit Patra became the first MP from Odisha in 20 years to be nominated to the Vice-Chairmen Panel of Rajya Sabha.

It’s a big responsibility as he would get a chance to preside over the House during the Session as and when required by the Rajya Sabha Chairman.

Panel of Vice-Chairmen in Rajya Sabha holds the same position in the House while presiding as the Chairman of the House.

Along with Dr. Sasmit Patra, five other senior MPs have been nominated to the Vice-Chairmen Panel. They include Bhubaneswar Kalita, Vandana Chavan, Sukhendu Sekhar Ray, Surendra Singh Nagar and L Hanumanthaiah. 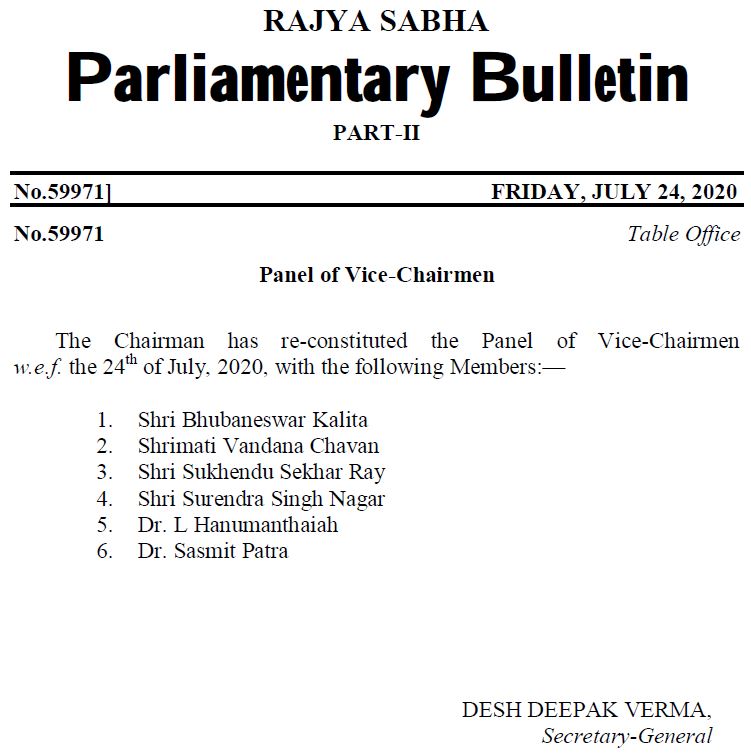