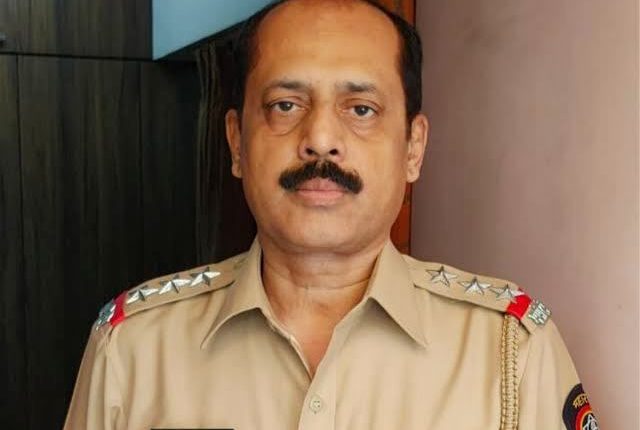 TNI Bureau: It’s not just the Mumbai Police, but the entire Shiv Sena leadership in Maharashtra has been put in an embarrassing position following the arrest of Assistant Police Inspector Sachin Waze by NIA.

Sachin Waze allegedly had a role in placing explosive-laden vehicle near Mukesh Ambani’s residence ‘Antilia’ on February 25. He is also an accused in the alleged murder of Thane-based businessman Mansukh Hiran, who was found dead on March 5.

An ‘Encounter Specialist’, Sachin Waze was involved in the encounter of 63 “criminals”. He was part of the “Mumbai’s Dirty Harries” (as referred as the Time Magazine) that also included Encounter Specialists such as Pradeep Sharma, Daya Nayak, Ravindra Angre, Praful Bhosale and Vijay Salaskar.

Sachin Waze and other Encounter Specialist Cops were groomed by late Bal Thackeray. He had close proximity with Shiv Sena. After his suspension in 2004 in connection with the Khwaja Yunus custodial death case, Sachin resigned from service in 2007 and joined Shiv Sena in 2008. But, his resignation was never accepted.

During the Covid-19 outbreak, he was brought back to service by Mumbai Police Commissioner Param Bir Singh with the support of Maharashtra Government. A special permission was taken to reinstate him and a few other citing shortage of cops during Corona Pandemic. Sachin Waze was made Crime Intelligence Unit’s Chief & was given major cases including TRP Scam and 2018 case of interior designer Anvay Naik’s suicide.

Sachin was also part of the team that went to arrest Arnab Goswami at his Worli residence.

Sachin Waze is back in the news for all wrong reasons. And, there is more bad news awaiting for Shiv Sena. Reports suggest that he had admitted his role in Antilia Case and even named a few Shiv Sena leaders. Many Shiv Sena leaders and people in Maharashtra Government have come out in his support. But, how long?

With NIA upping the ante, things are going to be tough for Sachin Waze. If he turns an approver and names some political leaders in and outside the government, that could trigger a political storm in Maharashtra. As on today, Shiv Sena seems to be on a clear back foot, thanks to Sachin Waze.